In 2017 Paula retrained and in 2019 launched a plastic & petroleum-free, vegan, botanical skincare brand, Whitfords, to bring the sustainability conversation and solutions to a wider audience.

Paula’s sculpture Footprint One has been selected for Yicca 2015 International Contest of Contemporary Art.

Designer-maker and artist, Paula Ortega, has created in her London studio a new, sustainable bioplastic from milk, which she will be using to create a new body of work, a series of wearable and non-wearable sculptures. A preview of this work will be available to see on 16th and 17th May 2015, from 11am – 6pm, at Studio 130, Telegraph Building, Second Floor Studios & Arts, Harrington Way, Woolwich, London, SE18 5NR. 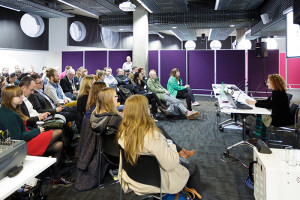 Paula presented her Liminal Series and her bioplastic material during the Makers Breakfast.
21 November, 9.20 am 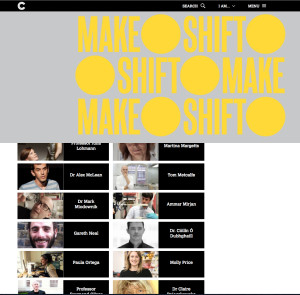 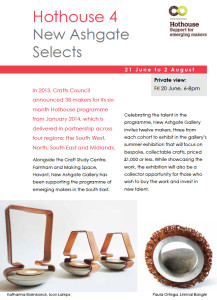